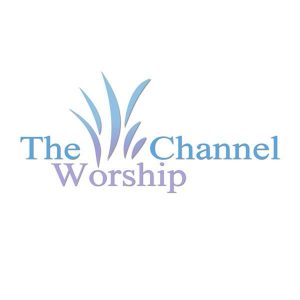 One of the milestones in the month of June is Father’s Day. My father was one of the greatest influences in my life. Dad trusted Christ when I was seven, and he and I were baptized at the same service at Westwood Baptist Church near Birmingham.

After serving in the U S Marines during World War II (The Black Sheep Squadron in the Pacific Theater, above), Dad spent 42 years working for the (Norfolk) Southern railroad. He began as a fireman, shoveling coal on steam engines, then was promoted to engineer. Dad was a hard worker, and put a lot of effort into his job. My brothers, my sisters and I all became hard workers, due in a great measure to Dad’s influence.

However, Dad did take time for family. Soon after he became a believer, he instituted “family altar,” a time when we would gather as a family, often after a meal. He would read a passage of Scripture and we would pray. He and mother were both committed to that special family time.

One of Dad’s favorite passages of Scripture was Ephesians 6:4. “And you fathers, do not provoke your children to wrath, but bring them up in the nurture (training) and admonition of the Lord.”  It was a verse we saw him live out as we grew up.

While family Bible and prayer times and church attendance spoke to the “nurture” or Biblical training, Dad’s Marine Corps belt spoke to the second value–admonition. He was never abusive, and rarely raised his voice–thus he didn’t “provoke us to wrath”– but he never hesitated to exercise discipline when it was called for, and I’m extremely thankful that he did. I don’t think he ever gave me a spanking I didn’t need!

I have some great memories of times with Dad: baseball games, including riding the “Southern Crescent” passenger train from Birmingham to Atlanta, watching the Braves play, and then catching the last Delta flight back to Birmingham. I also remember the time Dad took me on the train he was engineering to Columbus, Mississippi. On the way, he dropped me off at Lost Creek, where I spent several hours fishing and exploring, then picked me up on the way back.

After I moved out, went to college and married, Dad and I were perhaps even closer. He was my “go-to” person for practical advice. I’ll never forget the weekend we were presenting a seminar in Dr. Charles Stanley’s church in Atlanta. Dad drove over from Birmingham and spent the weekend driving Dr. Minirth, Dr. Meier and me to and from sessions, meals, and our hotel.

Now that I’m a father, grandfather and great-grandfather (am I really that old?), I’m most thankful for a father who loved me, encouraged me, nurtured me in Scripture and disciplined me as needed. Dad celebrated his 100th birthday in February–in heaven!

May those of us who are fathers live up to that high standard found in Scripture. 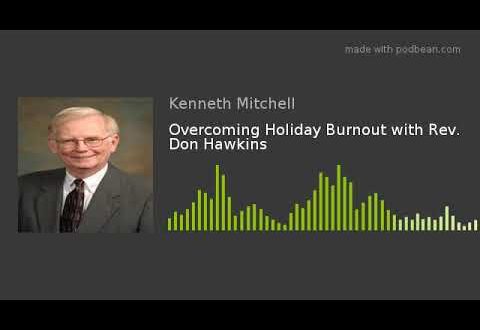 Our God is in heaven; he does whatever pleases him.
Psalm 115:3
DailyVerses.net